“Until one has loved an animal, a part of one's soul remains unawakened.” -- Anatole France

"Until he extends the circle of compassion to all living things, man will not himself find peace." -- Albert Schweitzer. 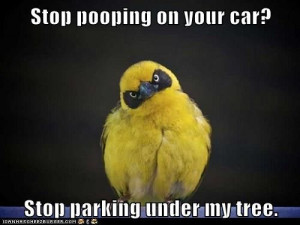 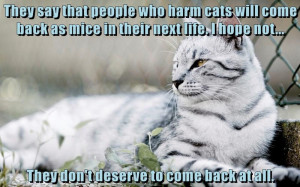 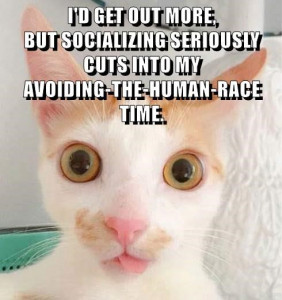 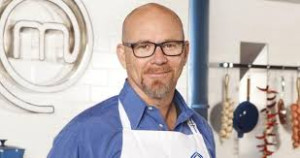 It was Jason's birthday on Monday 11 January. I didn't forget, but forgot to post in time.

rusty_armour encouraged me to post anyway. I hope he had a good birthday. I know he directed a biographical film in Scotland on a golfing legend last year. I assume he's still busy with post-production. He seems to be doing well. I enjoyed meeting him at the Hooded Man Convention in 2014 and I won't forget the hug! All the best, Jason. <3 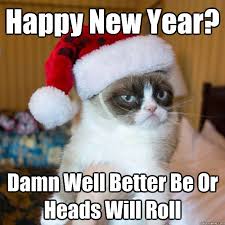 I wish everyone peace and joy in the New Year. 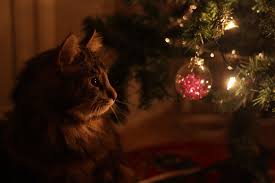 I've been re-reading Diana Wynne Jones' books for the umpteenth time. Howl's Moving Castle is my favourite still. I was lucky to find her last book, The Islands of Chaldea in a bookshop. It was finished by her sister, Ursula Jones. It's set in a world something like that of the Dalemark Quartet, but not as dark. I enjoyed it.

I snatched up a book on sale as well, found I already had it, but I read it again with enjoyment. It's a book written for teenagers, but is also great for older adults who like inventive and original fantasy. It's Gideon the Cutpurse by Linda Buckley-Archer and it's followed by The Tarman, which I bought first. I haven't found the third and last book yet. The novels are set partly in modern times and partly in 18th century England, with some fascinating characters.
Collapse